Try not to be tricked by the name, this Fort Henry Great Hall Wedding is the recently re-marked and previously named Fort Henry Discovery Center. Same lovely space. Same delightful view. Same exceptional yard where visitors can make the most of their BEvERages regardless gratitude to the marvelous secured outside space. Furthermore, beneficial thing too on the grounds that mother natured chose to give the earth somewhat of a flush while we were there, following the service! 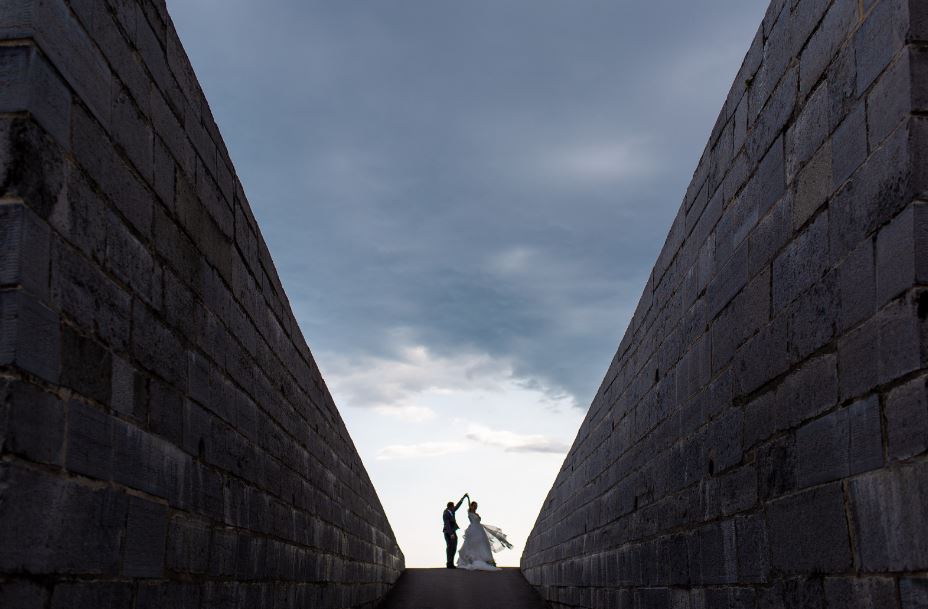 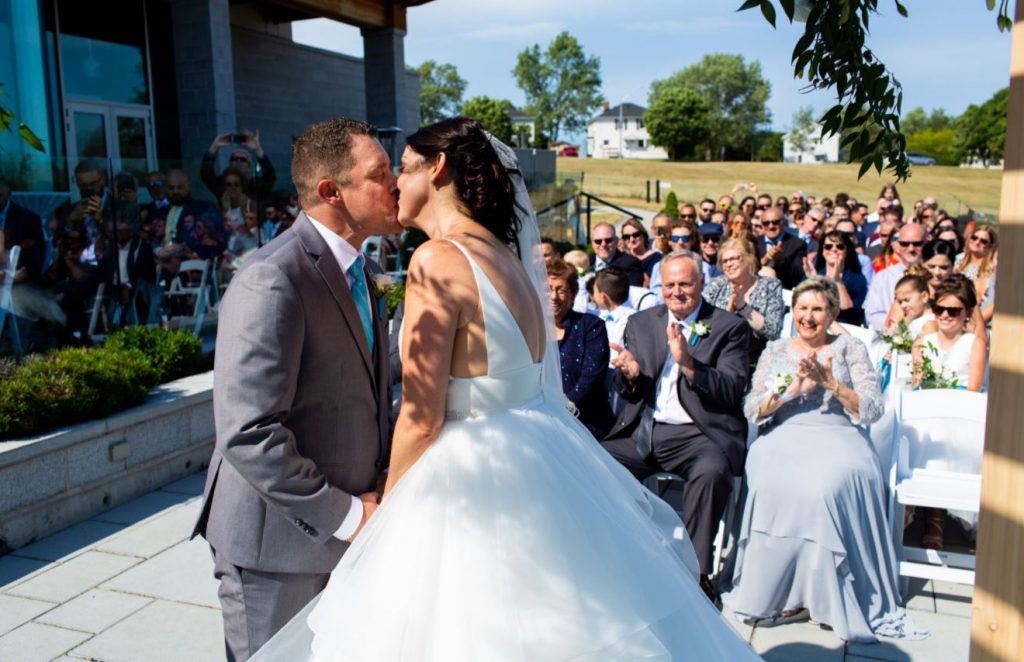 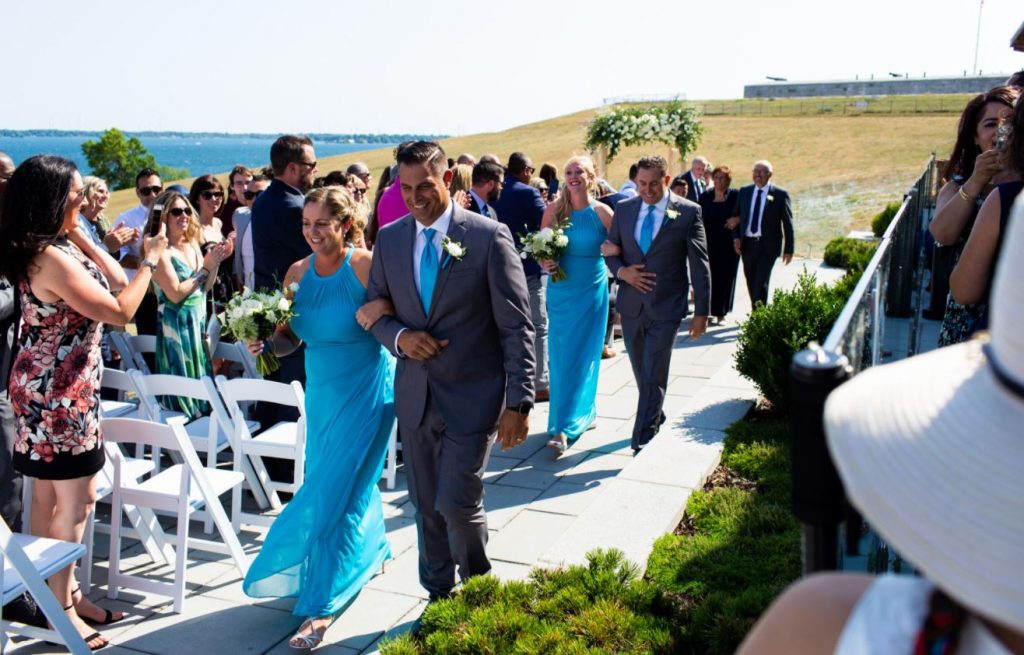 This was a wedding festivity that was totally doused in ear to ear grins, moving adoration, close families and social greatness. From the second I got my camera [and my second shooter Luke, his] it was unadulterated turmoil until the end. Choas, in the most delightful sense that is! Paunch chuckles, energetic narrating, hand talking and embracing so firmly that there was no mixing up the real love noticeable all around. Regardless of where we turned, the spot was lively. What a delight for a wedding photojournalist! 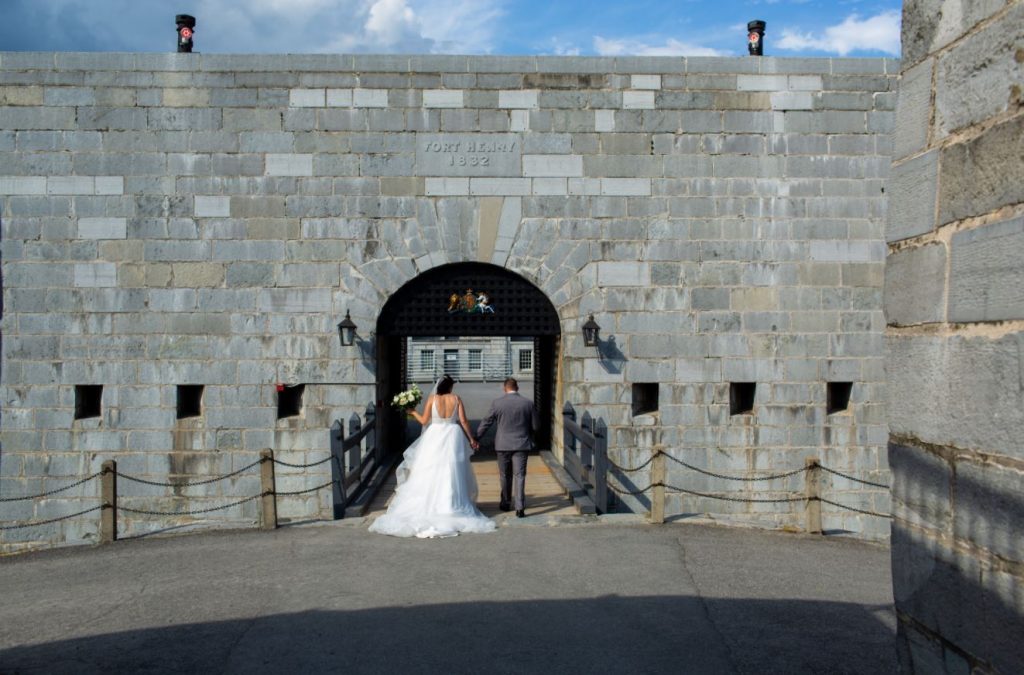 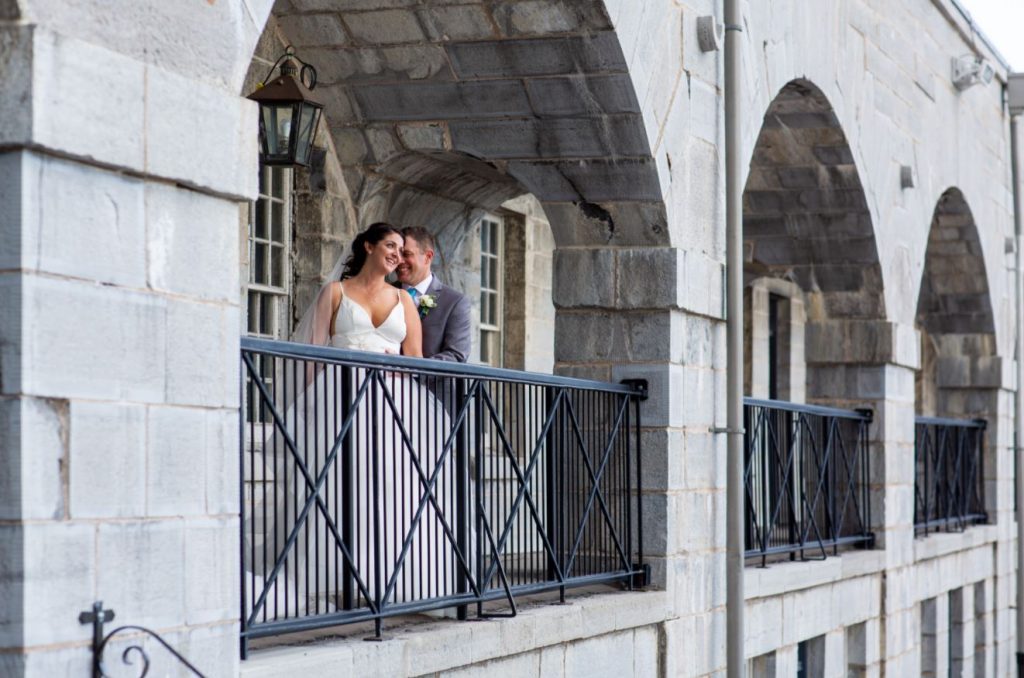 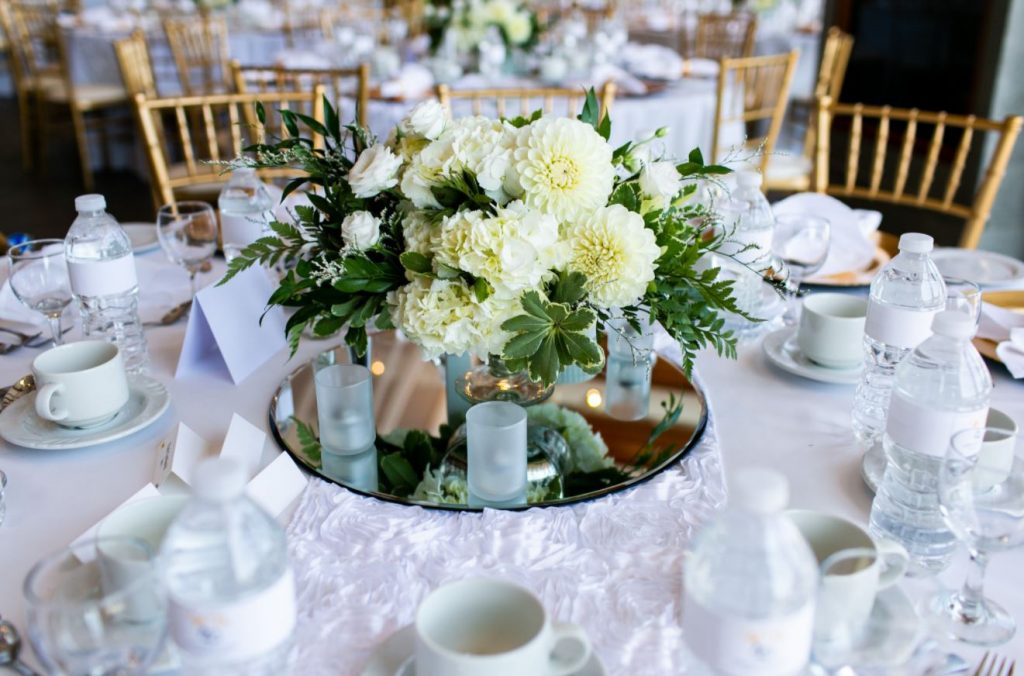 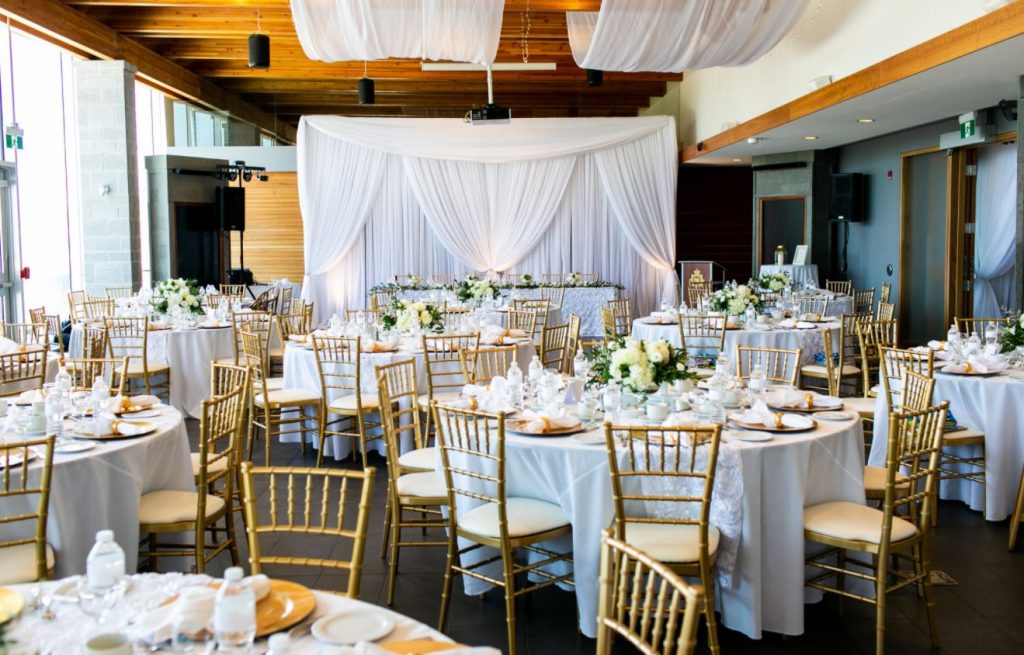 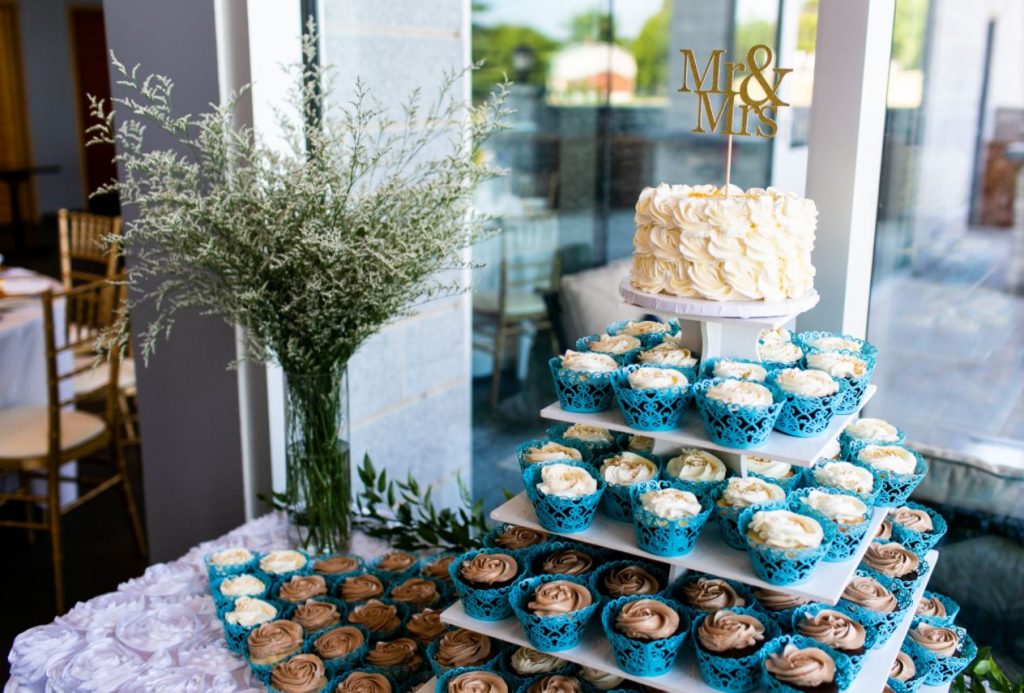 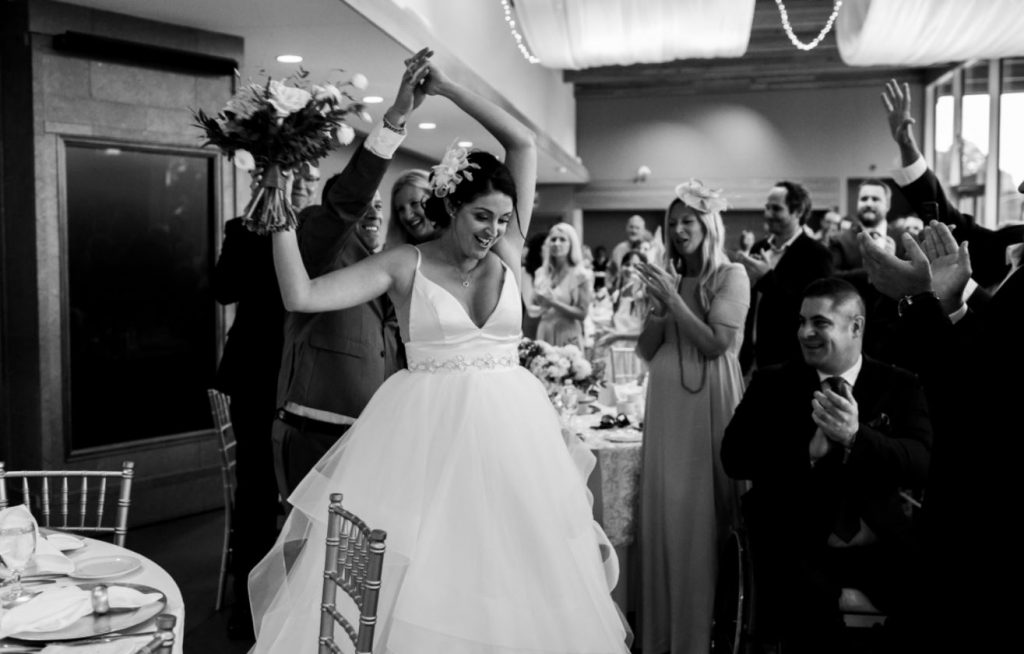 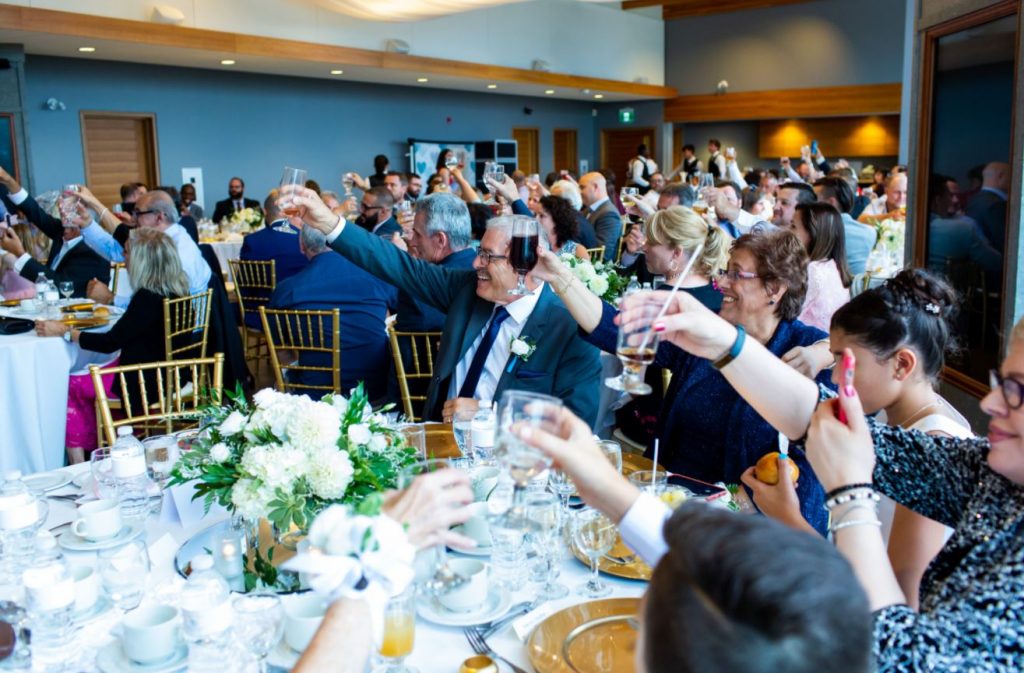 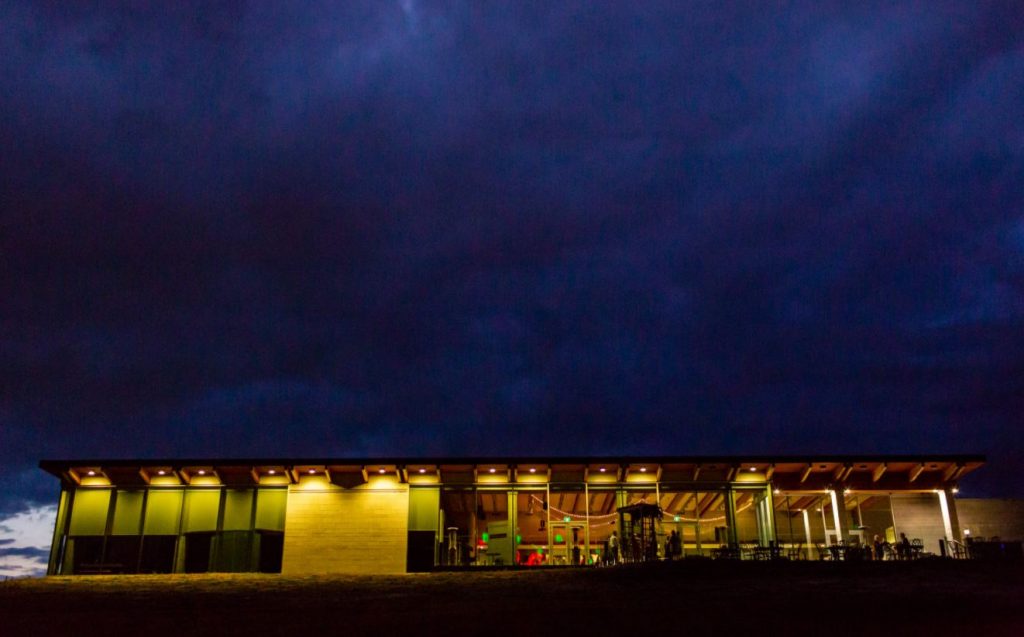 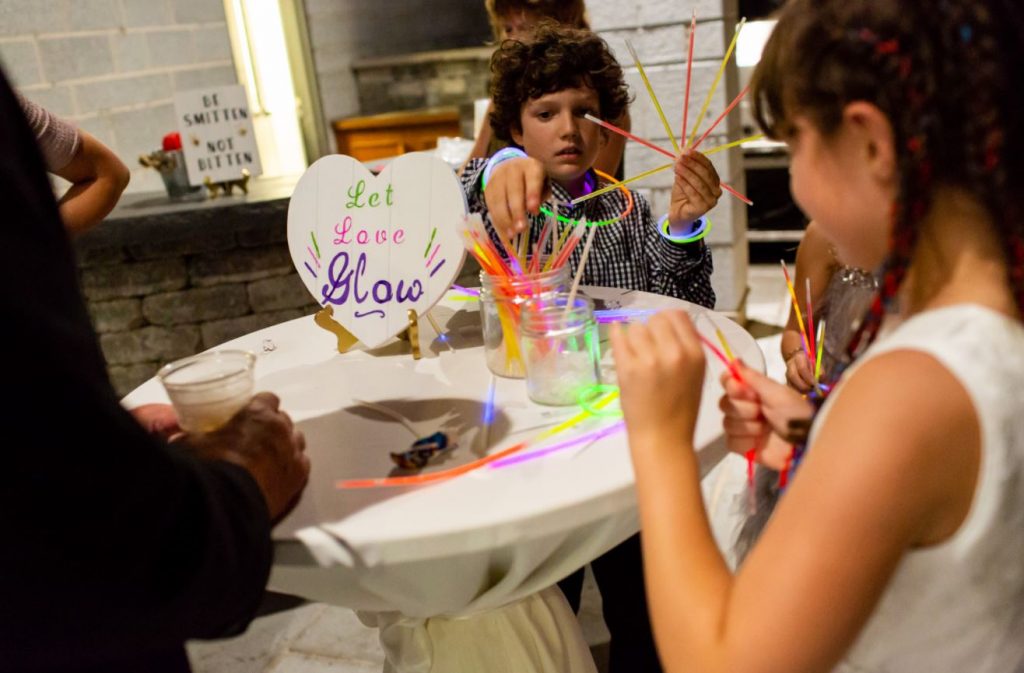 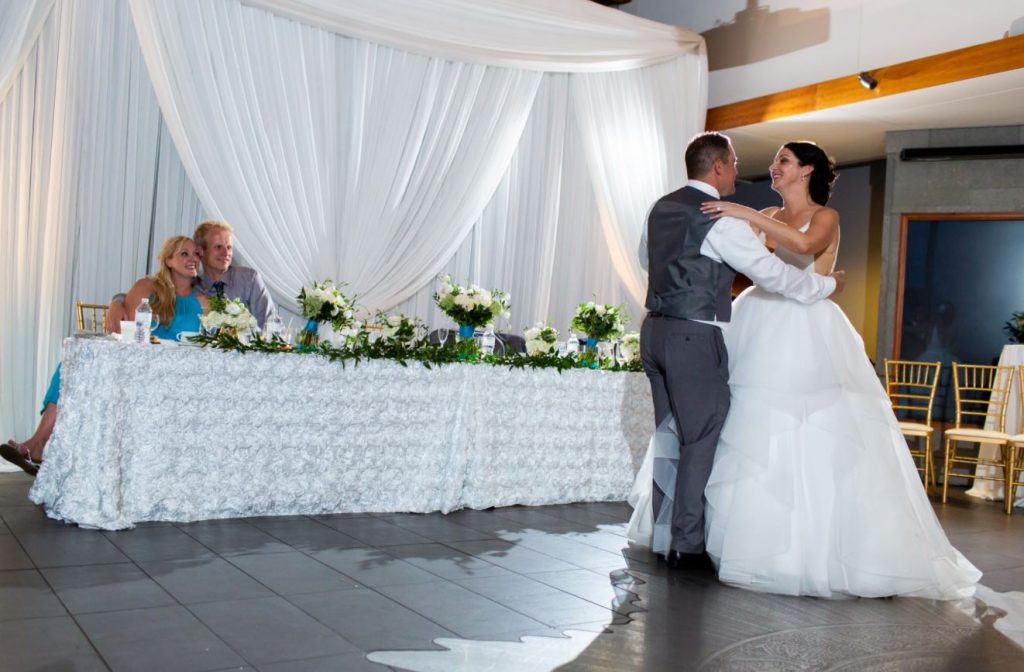 Before you get to looking over however the pictures from this Fort Henry Great Hall Wedding, a couple of praise to different experts on location, getting things going! Sarah Fairbairn was the virtuoso with the make-up brushes and Envy Hair dealt with the dos, florals from PinkTwig, Jen’s dress from Sinders Bridal situated in our country’s capital. McCoy-Tower Limo got everybody where they should have been and GOODVIBE Mobile Entertainment dropped the sounds that kept individuals moving the entire night. Also, the good to beat all this fantasy group was in a real sense icing from Safari Cake Boutique. 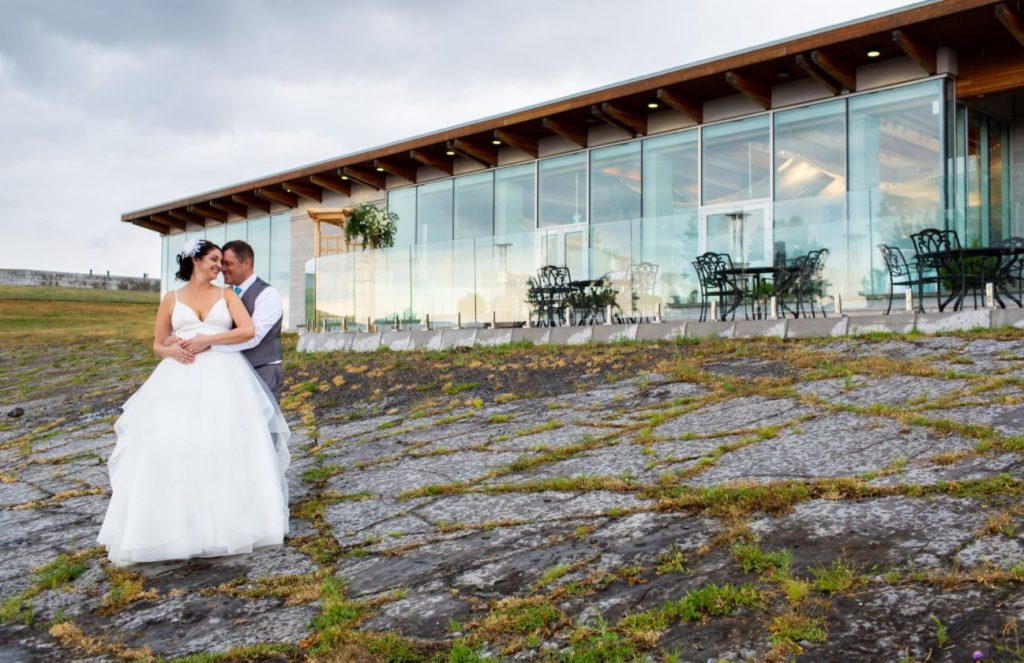